A module similar to the Abacus Laser LiTra S was developed and manufactured for the Fraunhofer Institute for Physical Measuring Technology (Fraunhofer-Institut für Physikalische Messtechnik – Fraunhofer IPM) in Freiburg, Germany. The module was adapted in such a way that it is able to excite and measure stimulated Brillouin scattering (SBS) in fibres. The module was delivered as a system to the Fraunhofer IPM. There it was first used as an SBS measuring station and later converted to a wind lidar module with our help. 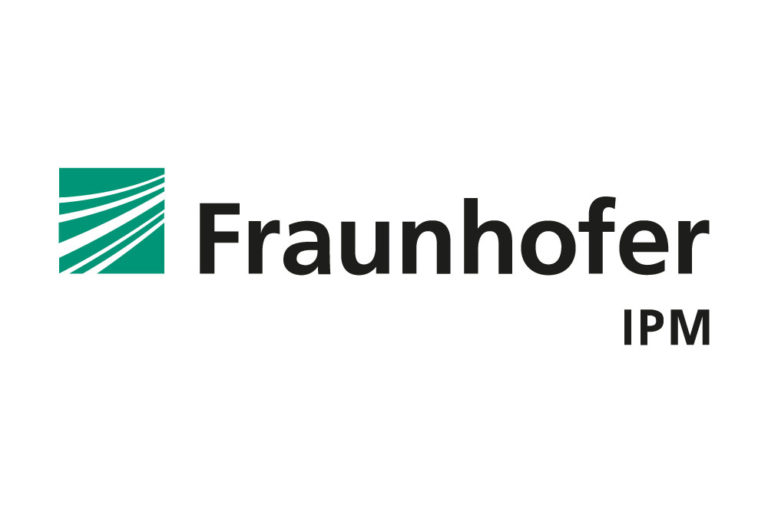